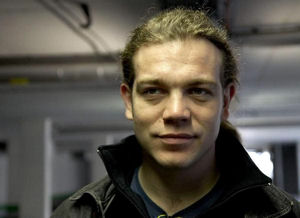 Whatever, I got my degree in acting. Whenever you’re looking for a tight actor somewhereever around the planet call me up! Yes, I do it for money, but I do it also for decent meal and a place to lay down my sleepingbag.
SINCE I was a little boy I’m occupied with poems. i did the schoolbreakpoems, the basement poems, the street poems and the radio poems. i wrote one drama, a lot of sketches & a few short stories. verstehen Sie Deutsch? ////
SINCE I was a teenager I’m occupied with drama. i did the schooltheatre, the basement-theatre, the acting school, the Moskva-theatre and then again the basement theatre. in 2003 jony schrettle and me founded the LITTLE DRAMA BOYZ to develop and perform our own plays. since then we did three plays with more than 18 artists from 5 european countries. I can coach and direct the acting on your filmset & I can offer theatreworkshops for interested people as I allready did in CampRodowo/Polska with Teenagers from all over Europe ////
SINCE I know microphones I take care of them. I do the shamballa as well as the shuweedo and when I stand on stage with musicians they call me the GROOVER in BLUE. i do the shuweedo with some earthquaki freelancers and some fine jazz musicians from vienna streez & graz jazz uni. I’m always looking for cooperations in any artform, so feel free to contact me if you wanna get some shit going on.microphoncheck ////
SINCE I know to raise my tumb I do the hich-hike. my longest hike was a three day stop & go trip from graz/aut to edinburgh/sco and retour via denhaag/ned in august04. The current adventures of jimi B. lend are posted in my blog. wow you’ve read it all through! greez da jimi 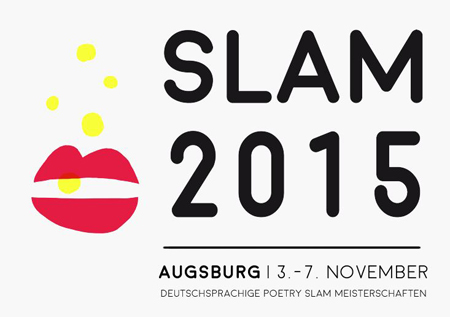 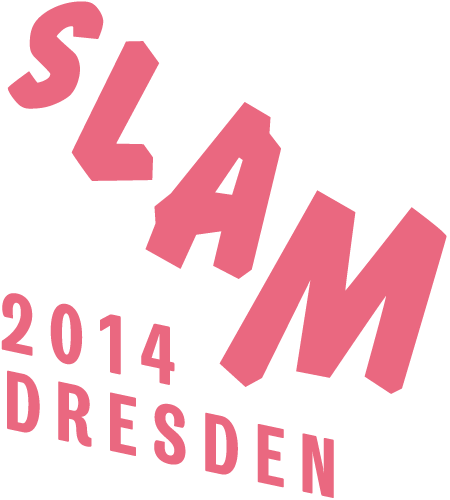 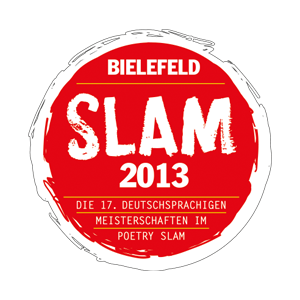